You probably will be surprised to hear that but there is nothing really difficult about writing a book. 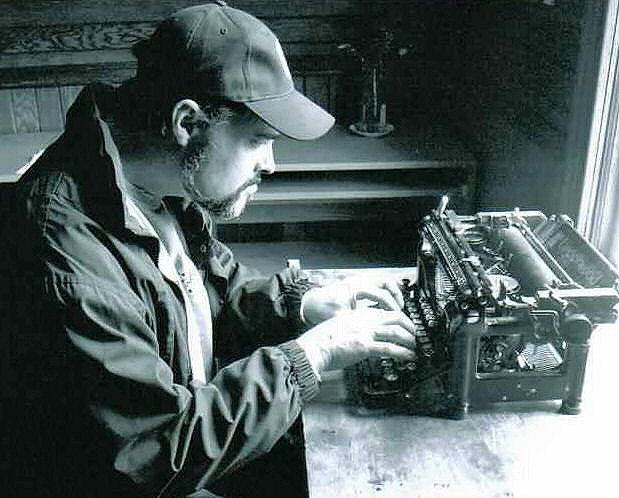 Here are the tips that will be helpful if you aim to write a bestseller but don’t know what to begin with.

END_OF_DOCUMENT_TOKEN_TO_BE_REPLACED

Tell me, do you start your morning with a cup of coffee and a cigarette? Or do you jog? Most of you think that the first variant is not so stressing for the organism, but they are wrong. You should think thoroughly and choose jogging, I bet! If you decide to refuse from ruining your organism, here is a couple of advice connected with jogging for former lazy bones.

1). First of all buy the sketchers exactly for running. It’s logical to start with the equipment and it’s necessary to choose it thoroughly!

END_OF_DOCUMENT_TOKEN_TO_BE_REPLACED 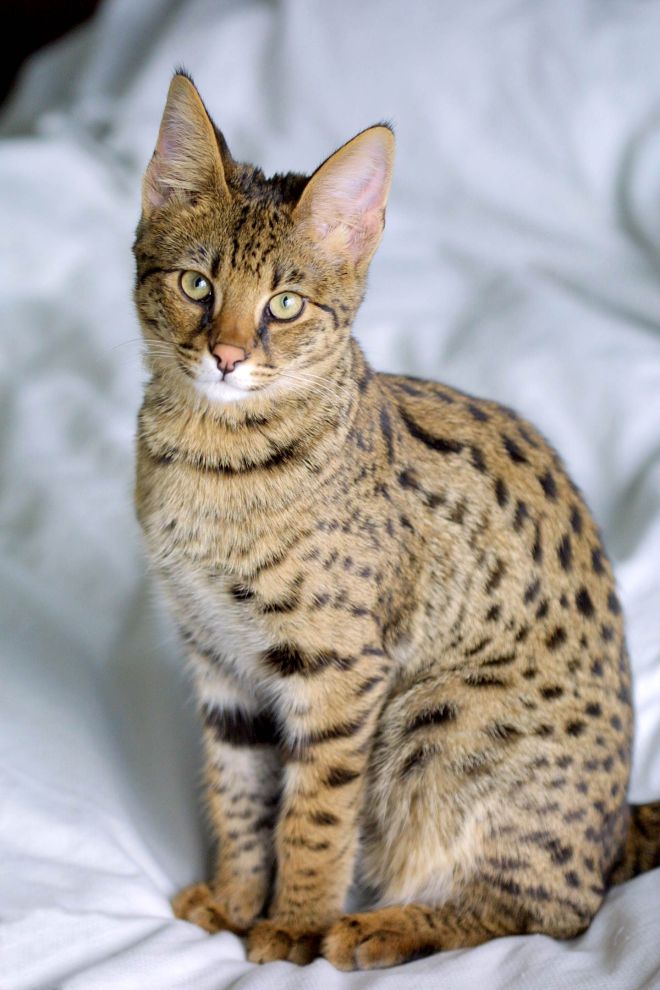 Some people think that neutering surgery is needed for their pets. So if you have decided then you should realize that your cat would need special care after surgery. For the first time after surgery you should look after your cat carefully. It may seem that his behavior is pretty strange. Do not surprise. Sometimes cats even move backwards. Well, don’t be frightened by it. It is absolutely fine.

END_OF_DOCUMENT_TOKEN_TO_BE_REPLACED

The urbanization of life has influenced not only social changes but the changes in the sphere of art as well. Living in concrete jungle has made people want to decorate this grey world by using all possible means. The street art has become so popular recently, because it helps citizens to see that something beautiful can be found even in the grey mess of big cities. Street art is completely available, and everyone can become a street artist if he possesses some imagination. However, some people became really famous in the world of street art as there works received world wide recognition.

END_OF_DOCUMENT_TOKEN_TO_BE_REPLACED

I would like to devote my today’s post to remarkable personality of Jewish and Hungarian born photographer Eva Besnyö. She was born in the capital of Hungary in 1910 in the family of Jewish lawyer Bernat Besnyö who was tortured to death in 1944 in Auschwitz concentration camp during the World War II.

Despite her father’s willing Eva wanted to be a photographer after graduating from high school. When she was 18-years-old she started to attend Advertising and Architecture Studio in Budapest. Later in 1930 she decided to move to the European center of arts, avant-garde, liberalism and freedom that at the time was Berlin. Eva wanted to leave her home also because of Horthy regime. Eva Besnyö admitted her staying in Berlin as the most important period in all her life. It is not surprising at all. Berlin of the 1920s and early 1930s was really sophisticated and innovative center of arts and culture. Love, freedom, independence, lust and even lewdness were in the air. Simply try to remember and immerse yourself into the world of everlasting joy and melancholy brilliantly depicted by Bob Fosse in Cabaret (1972) musical film then you would understand what I’m talking about.

END_OF_DOCUMENT_TOKEN_TO_BE_REPLACED 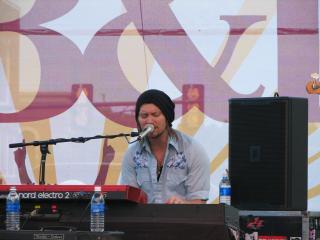 MTV channel generally dedicated to music entertainment was founded many years ago. It broadcasted first time on the 1st of August, 1981 and the first words the viewers heard were: “Ladies and gentlemen, rock and roll”. At first, only the citizens of New Jersey had a chance to watch this channel and now it is watched worldwide.

END_OF_DOCUMENT_TOKEN_TO_BE_REPLACED

Landscape photography is a kind of art though it does not require the skill of recreating the world using the power of your imagination. However, another skill is needed – you should be able to capture the moment of the ultimate beauty of the nature. To become a good landscape photographer you should use several professional tips which will help you to make your best shot.